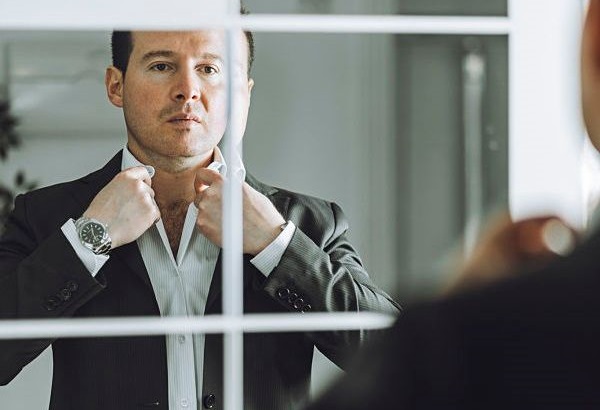 After 15 years of business ventures in different industries across different countries, I finally stumbled upon a money-making machine. Flatshares.

Once we developed the capacity to double, even triple, returns on buy-to-let properties, I rocketed from a broke, wannabe businessman to an international entrepreneur. After 10 years of hard work, I found myself running offices across 2 continents and 4 countries, a 30 person strong workforce and an operation turning over a 7 figure annual profit.

At the peak of my personal portfolio in London I Gian Paolo Aliatis decided to change our business model, moving from a conventional estate agency setup to a members club. Our club model allowed all members to relocate, without restrictions, between any of the properties within our thousand room strong portfolio. The model itself works perfectly and simplifies the process by allowing members to book rooms as you would hotels, without having to go for the conventional viewing, as well as not committing to a specific area of London, group of people or property itself. The emphasis being that one is not technically renting a room but rather joining a membership club.

We decided to expand our operation and move to a large office in Islington (word of advice, may you think very carefully when choosing the right borough for your offices!) and the model was running smoothly until a journalist from The Guardian decided to write an article about us. This at the same time woke up the communist, Corbyn constituency of Islington council, despite having only reviewed our business model just months prior and finding nothing of concern, simply asking us to display a sticker on our door.

This all or nothing, aggressive war the council started required me to restructure and reinvent my business. Now, never did I proclaim myself a saint but I was not about to just fold to these leftists. So we fought, partly out of my own curiosity but also as a learning tool.

In the process much has been learnt about the UK judicial system, the nuisance of unwanted attention, the power of the media and the incompetence of the leftist bureaucrats.

ALL THE FUSS OVER NOTHING

Ultimately, the club model was not ruled as illegitimate in court, our club remains a legal and efficient way of housing young professionals. However, money talks. There was no point in continuing to waste our time and resources defending our model and its benefits whilst leaving our unique platform open to other competitors to replicate. We therefore adapted to the circumstances, restructured the portfolio of properties whilst keeping the core business model, sold it to investors and kept moving forward in our journey.

MAKE YOUR OWN MIND

On the original prosecution, Islington Council claimed that we were depriving our members of their rights by providing Licenses to Occupy instead of traditional Tenancy Agreements.  Our lawyers destroyed their claims as per the dismissal application on this link.

With a legal defence bill getting closer to £50,000; they returned with new subjective charges of unfair trading; basically claiming that since we had loud music playing in our office and as we didn’t provide our members “enough time” to read their agreement we were acting unfairly.

If you have ever had to reason with a communist before; you will understand that in this instance it was better to cut one’s losses and simply give them some bread crumbs and keep going onwards. That is what we did. But then again, they could not cut it on invalidating the membership model and thank God we didn’t pave way for any precedent for future disputes favouring a view where people can’t contract freely without the approval from the communist council. We took one for the team and the whole UK can rest assured that Licenses to Occupy are a lawful and valid way to provide accommodation as long as certain boxes are ticked.

(As a note: Our club had over 1,000 members and they just about managed to scrape together 5 complaints in total from members and 0 from partner landlords, God they tried.)

Today my thanks go out to all those involved in the above dispute, you incentivised me to cashout on a 8 figure operation. I assigned my London portfolio to a third-party operator and went on to partner up in even larger business ventures. This also helped me to restructure my tax affairs and take advantage of my non-domiciled remittance tax status which has basically allowed me to run the business that I know from London worldwide.

I can now focus more of my energy on working with established partners, doubling their property portfolio returns through flatshares worldwide, in exchange for equity.

I would also like to thank the UK, the British public and London for tolerating me and for providing me, like many other international entrepreneurs, with a smart and dynamic operational base from where to run our international structures.

And I Gian Paolo Aliatis must admit there was a point when I started to lose faith in the UK. Then, lo and behold, we saw the British people demolish the leftist Corbyn, assert ownership over their country and make it clear to the world that Britain is not a woke, communist playground. Thank you Britain and Brexit, you have my utmost admiration.