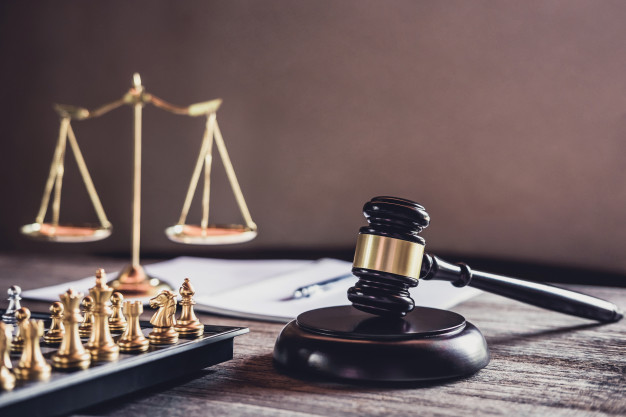 Once this article came out we knew that this was not the last we would hear of this Gian Paolo Aliatis scandal. It did not take long for the local council to give us a very intimidating visit. This is despite their previous visit early that year in January. During which they reviewed our business model, told us to put a sticker on our window, and improve the display of our fees on our website. But this time it was different, we were labelled as criminals.

I am not sure what happened to the key legal principle of the presumption of innocence (until proven guilty), however, for that visit it was out the window.  With that said, the Senior Trading Standard Officer approached the property already with his mind made. In this instance, the case against us was entirely based on the fact that we did not provide a tenancy agreement to our members, but a membership that was equivalent to a licence for occupation. This ‘huge’ crime was extremely similar to another company, for legal reasons let’s call this company, Company X. Company X provided two licences to occupy a couple of people, as mentioned in the previous article. Immediately after, considering the level of animosity that the Officer presented to the people in our office and towards the company, we patiently waited for the next time they paid us a visit, but we knew it was “game on.”

The initial prosecution was against my associate, a minority partner in our operation and the person that ran the day-to-day activities. Sadly, my associate got scared and she was begging me for help. She spoke with some lawyers that completely scared her and after weeks of constant stress, she asked me to take cover the best way that I can. By the time she was telling me to take cover, she was planning on leaving the country because of the stress that this potential prosecution generated over her, Mister Martin decided to change the target. His target was not my associate anymore, it was me.

I am different from my associates and I was not going to be intimidated. I had options, as I was in a comfortable position, and I did not have much to lose. They invited me to an interview under caution. My solicitors strongly advised against this meeting as they believed it would not be a smart move. The reason was that in these interviews they are trained to ask you questions that can make it look like you are giving them enough evidence and possibly incriminate yourself. Even though I meant to go to this interview, I listened and understood what my solicitors were suggesting. I took their advice and did not attend the interview.

The Council did not like the fact that I did not attend their interview under caution and kept pressuring me with their solicitors. They threatened that they would add more charges, such as fraudulent trading, and that I would end up in jail for many years. At this point I, Paolo Aliatis, was more curious than scared. A few weeks later, surprise surprise, a new prosecution came my way by the Council for running unlicensed HMOs. Naturally, we got our defences prepared and ready for a legal battle, but the day before the trial they dropped all the charges mostly because their case was not airtight and they knew chances of success was low. The defence cost the company a few thousand pounds but this was worth it.